Add Some Variety to Your Seafood With Eastern Fish 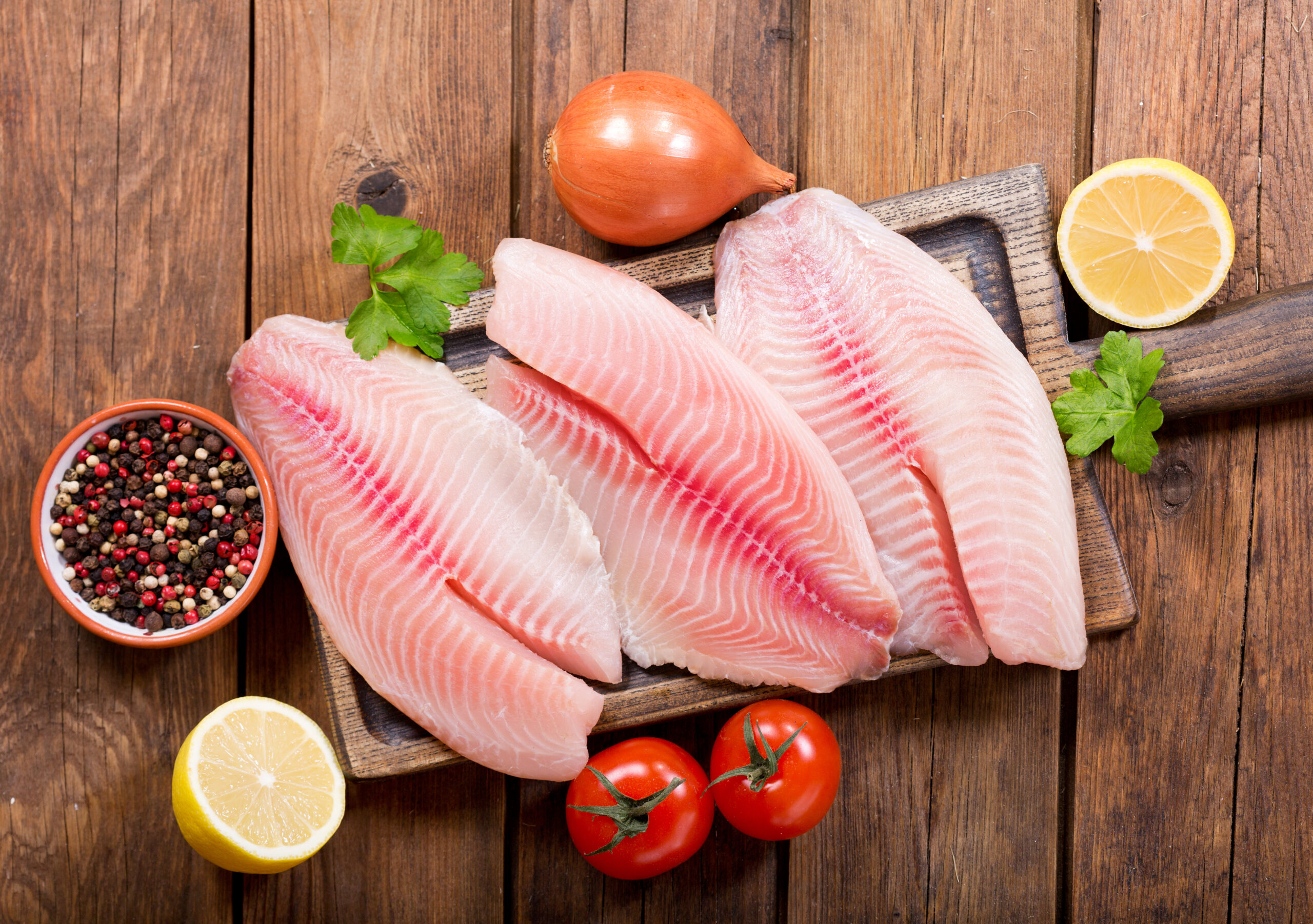 20 May Add Some Variety to Your Seafood With Eastern Fish

Seafood is an excellent component of any diet. Fish and shellfish provide a multitude of health benefits, vitamins, minerals, and high levels of protein.

At Eastern Fish, we are known for our quality shrimp, salmon, cod, scallops, and pollock. Now the company offers lobster, squid, and tilapia to that roster. Continue reading to learn how these foods can add delicious variety to your meals.

In the colonial era, lobster was a cheap food often fed to prisoners, apprentices, slaves, and children. Many servants in Massachusetts allegedly sought to avoid lobster-heavy diets by stipulating in their work contracts that they would only receive shellfish twice a week. It became a delicacy by the time World War II began because it was not rationed. Now it is a delicacy that is loved, especially in the eastern United States. It can be made into delicious soups or served with red meat as part of a North American traditional surf and turf dish. Its light but distinct taste pairs well with garlic butter sauce and a nice Chardonnay.

Squid, also referred to as calamari, is a food item that has slowly become more and more popular here in the United States. Every part of the squid is edible, from its tentacles to its ink which can be used to color food. The most popular way to eat squid is breaded and fried. It’s typically served with cocktail sauce and lemon slices.

Tilapia is a great fish to eat, as it is considered brain food high in protein with little fat, and contains valuable omega-3 fatty acids. This fish originates in Africa but is now farmed all over the world. It has become a popular seafood addition, as it holds up well when using healthier methods, such as steaming, poaching, or roasting.

Research shows that both fish and shellfish have many health benefits, from improving and preserving brain function to preventing heart disease and other cardiac-related illnesses.

All of our products are produced following strict HACCP guidelines through third-party audits. Due to this, we can assure you that Eastern Fish only provides the freshest and highest-quality products. Visit our site to learn all about our quality-control processes and check out our easy-to-follow recipes!